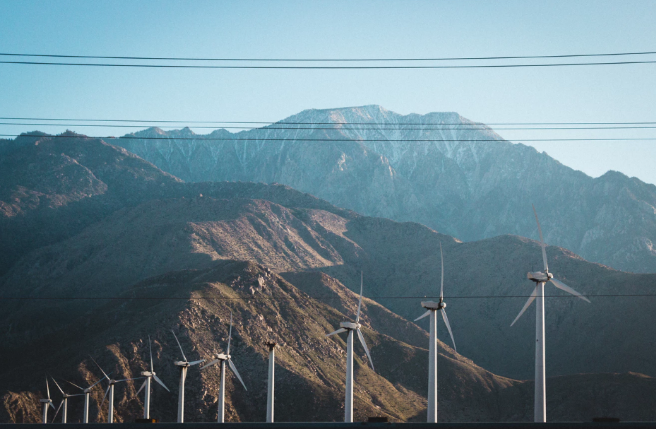 1. The DC cable is selected according to the current of the component.​

Dc cables are installed in sunlight. You are advised to select dedicated pv cable. Unlike ordinary cables, the materials of photovoltaic cables are added with anti-ultraviolet and ozone materials, and can withstand severe temperature changes and chemical erosion, which can be used outdoors for more than 25 years. Photovoltaic cable models are more, the cross-sectional area of 1.5m㎡ to 35m㎡, the most used is 4m㎡. With the increase of PV module current and the power of single inverter, the cable length is also increasing, and the application of 6m square meters DC cable is also increasing.

2. Ac cables are selected according to the current of the inverter

In order to reduce costs, modules and inverters of photovoltaic power stations are rarely configured in a ratio of 1:1. Instead, there is a certain amount of reconfiguration according to lighting conditions and project needs. For example, if a power station has 1:1.2 reconfiguration, the component is 24kW, and a 20kW inverter is used, the AC cable is selected according to the maximum current of the inverter, because no matter how much the component reconfiguration, the inverter limited current function, the AC input current will never exceed the maximum current of the inverter.

3. The difference between single-core cable and multicore cable

A single - conductor cable has only one conductor in an insulating layer. ​Multi-core cable refers to a cable with more than one insulated core. In terms of insulation performance, both single-core and multi-core cables need to meet national standards.

The difference between multicore cable and single-core cable is that the two ends of the single-core cable are directly grounded. The metal shielding layer of the cable may also generate circulation and form losses. ​Multicore wires are generally three-core wires, because during cable operation, the sum of the current flowing through the three cores is zero, and there is basically no induced voltage at both ends of the cable metal shield.

In terms of price, the unit price of multicore cable is slightly higher than that of single-core cable. 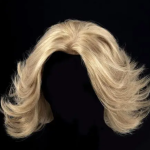 What is the relationship between population density and social prosperity?

What is the relationship between population density and social prosperity?